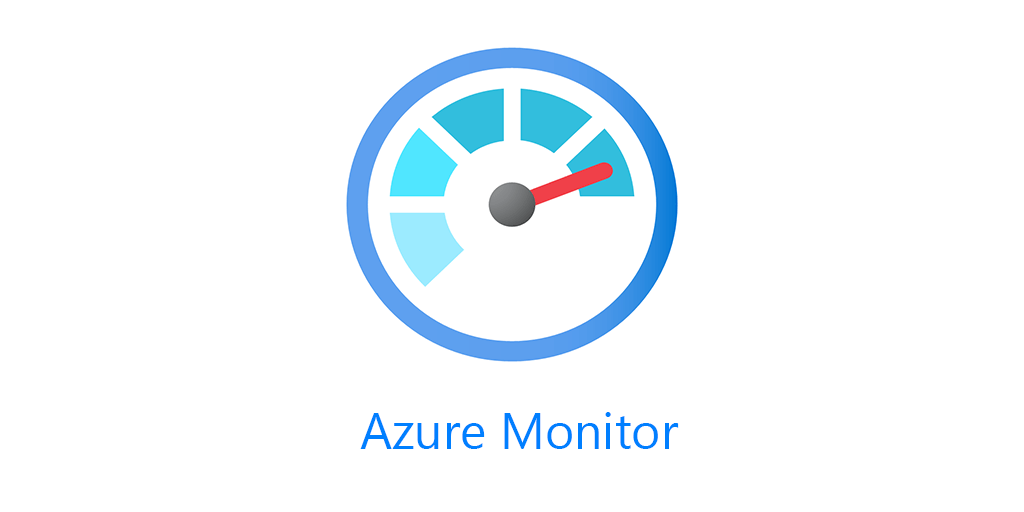 If you have something more custom, select User, you’ll be asked to select your Automation Account which will load all available runbooks. I typically go for the common alert schema, and you can add your own webhook data if you so desire. I already covered how to call an Function App in this post here, but I’ll duplicate the Action Group portion so they’re all in one spot.

To trigger any type of alert with Azure Monitor, whether its an Azure Function or an email, you need an Action Group. On the right hand blade, the resource group is the resource group location of your Azure Function. Notice that the creation process has detected that I have 2 functions. MetricAlert and LogSearch. Click ok and save your Action Group. Make Sure “Use Common Alert Schema” is checked. Again this will work fine with the other schema, however my examples are using the Common Alert Schema.

In your Action Group select LogicApp for the Action Type in the right hand pane, selected your Subscription, Resource Group and then your LogicApp. Unlike Runbooks and Function Apps, I have been so far unable to parse the Common Alert Schema with a LogicApp, it simply fails. However I have it working find with the other schema. Add to an Alert

For those of you still reading and paying attention, you might have noticed I just added 1 Runbook, 1 Function App and 1 LogicApp to my Action Group. First, you can have I believe up to 5 Actions per Action Group. As well as five Action Groups on one alert. Why you would need 3 different automations to fire though is beyond me. Maybe Donnie doing some Automation for Evil nonsense? Its that easy to trigger automations from Azure Monitor alerts. Its the processes or sometimes the people behind the processes you want to automate that become the road block.